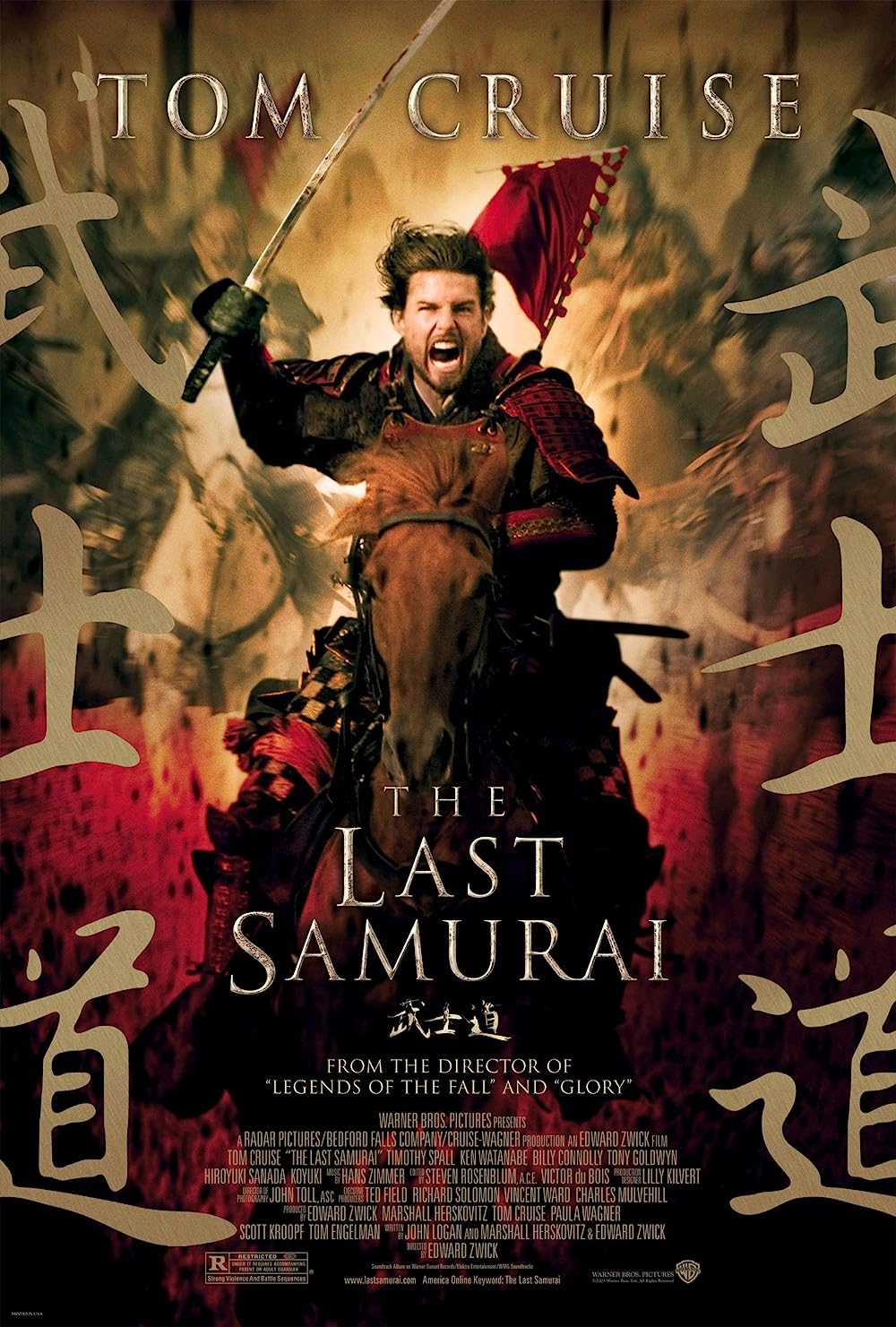 Story: In the 1870s, Captain Nathan Algren (Tom Cruise), a cynical veteran of the American Civil War, who will work for anyone, is hired by Americans who want lucrative contracts with the Emperor of Japan to train the peasant conscripts for the first standing Imperial Army in modern warfare using firearms. The Imperial Omura (Masato Harada) cabinet’s first priority is to repress a rebellion of traditionalist Samurai, hereditary warriors, who remain devoted to the sacred dynasty, but reject the Westernizing policy, and even refuse firearms. Yet, when his ill-prepared superior force sets out too soon, their panic allows the sword-wielding samurai to crush them 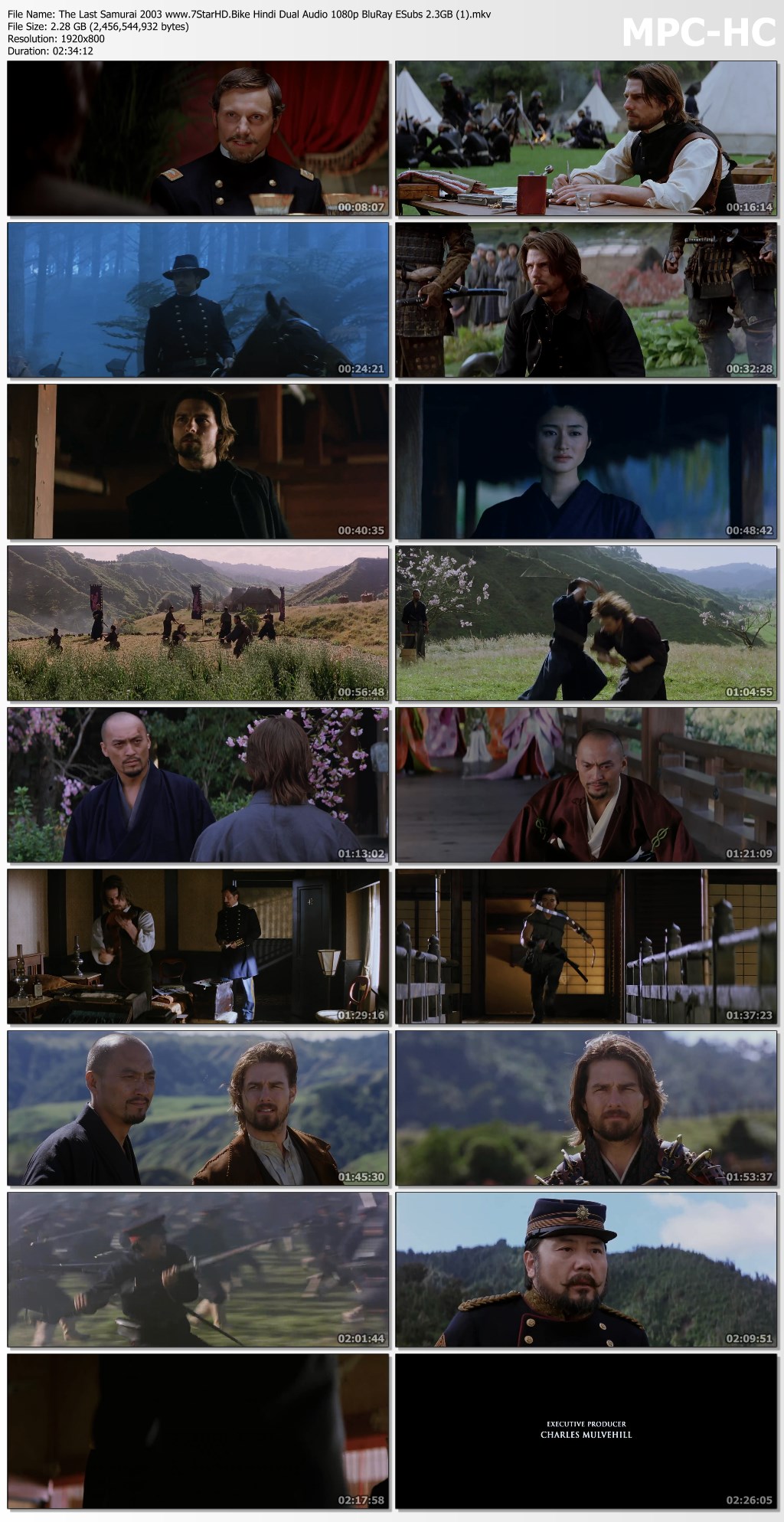