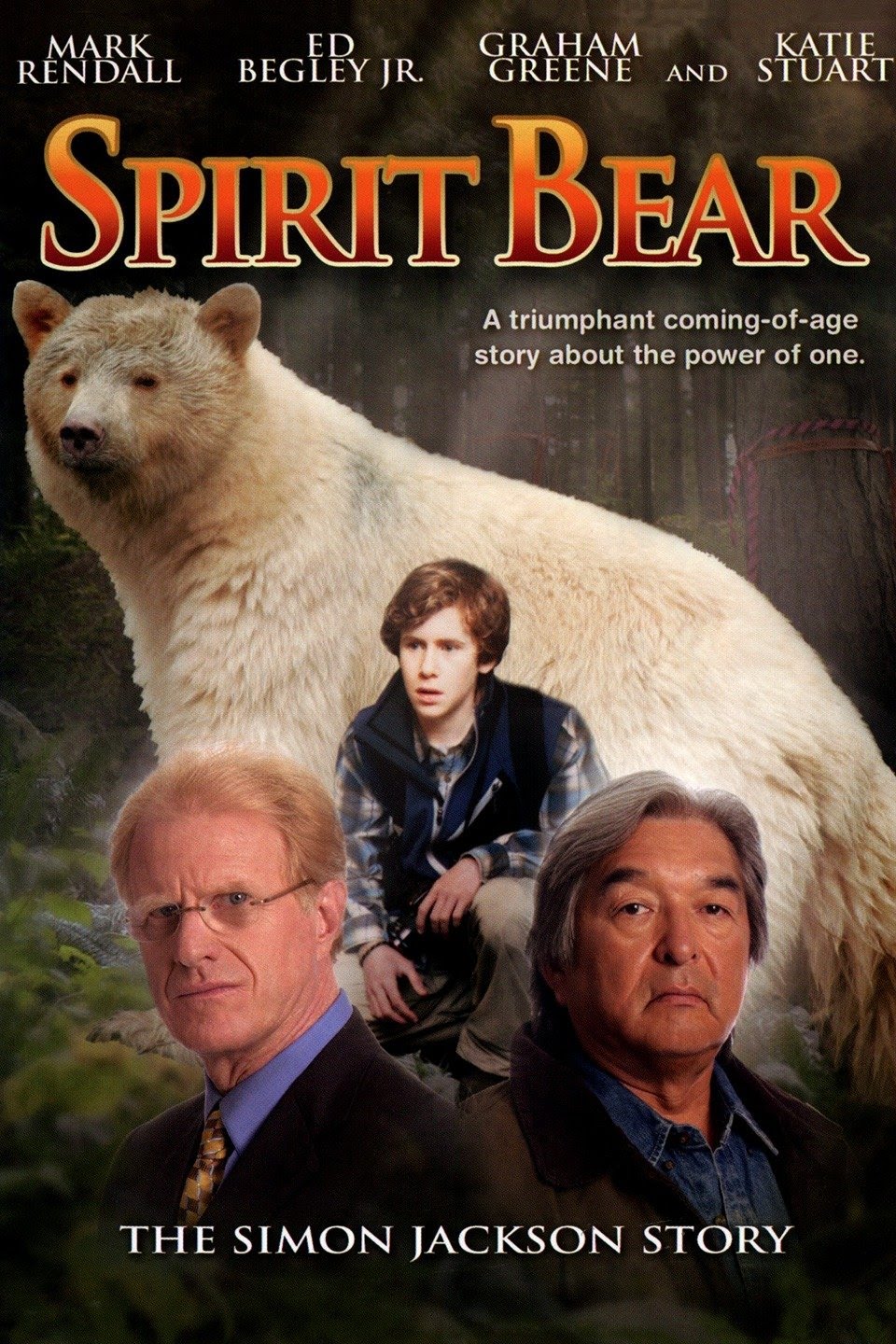 Story: Simon Jackson is an awkward 15-year-old who lives on a planet light years away from the “in” crowd-until a life changing moment. Attacked in the British Columbia wilderness, Simon is rescued by a rare white Kermode bear. When he learns these magnificent creatures are endangered, that only 400 are in existence in a small area of northern BC, Simon turns from shy, stuttering daydreamer to political activist. Mustering his courage, he takes on the powerful forest industry and the provincial government, eventually rallying everyone from Prince William to the Backstreet Boys. Simon ultimately secures the protection of 2500 square miles of Princess Royal Island-one of the largest land protection battles ever won-and is named one of Time Magazine’s “Heroes for the Planet.” Written by Echo Bridge Home Entertainment